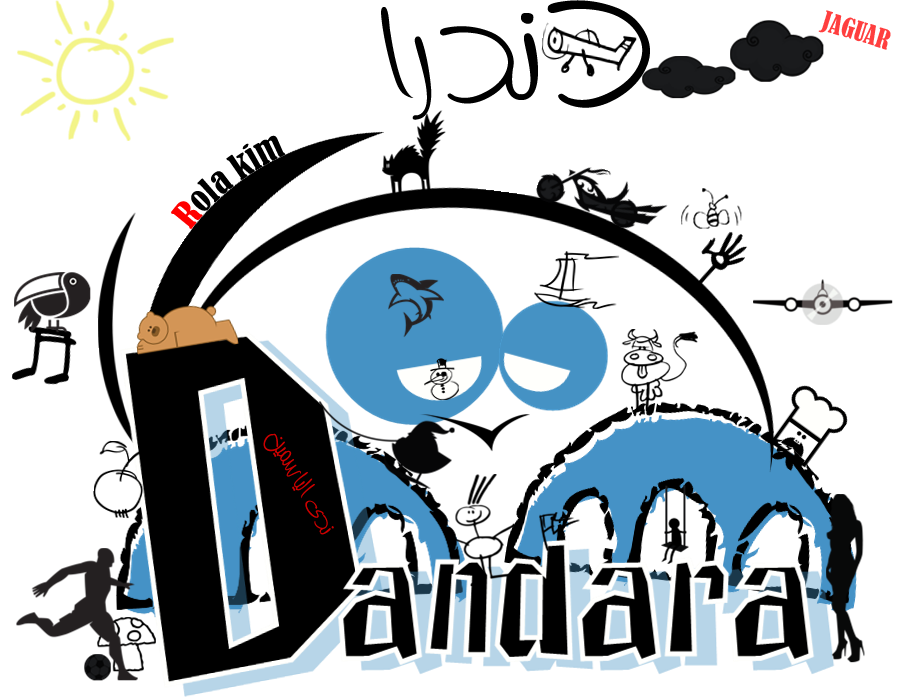 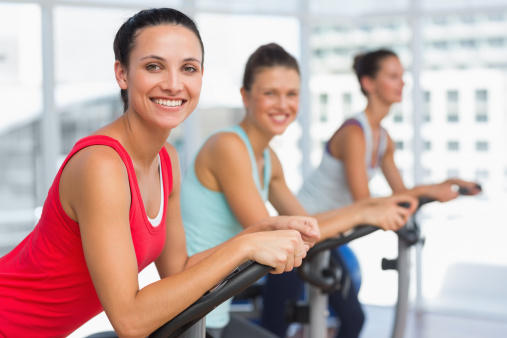 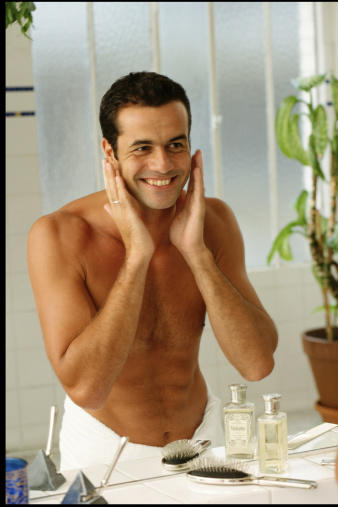 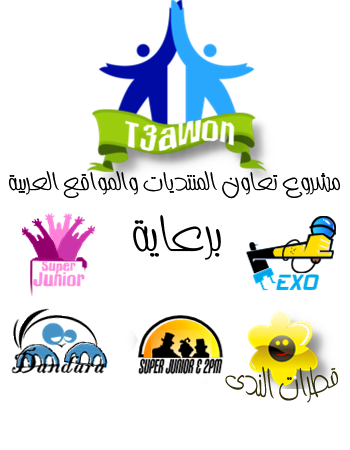 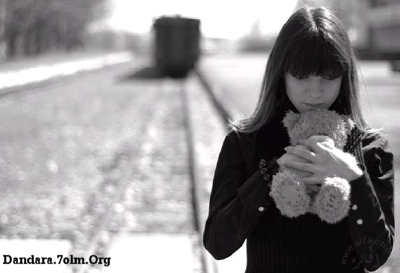 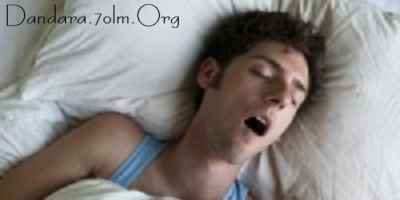 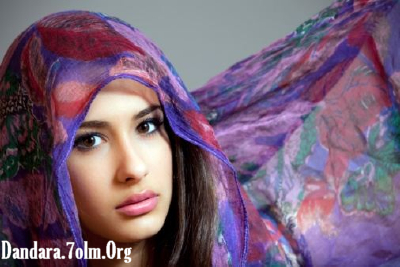 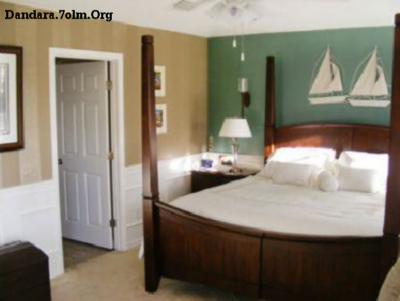 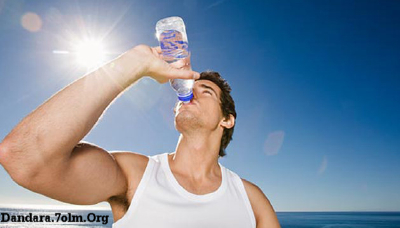 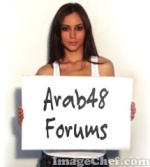 
9 words woman use
1. Fine. This is the word women use to end an argument when they are right and you need to shut up.

2. 5 minutes. 5 minutes is how long she would ever consider having sex this week. In comparison to a guy, who is thinking about having sex every 5 minutes.
5 minutes: if she's getting dressed, this means half an hour.
5 minutes is only five minutes if YOU have just been given only 5 more minutes to watch the game until you start helping around the house.

3. Nothing. This is the calm before the storm. This means something and you should be on your toes. Arguments that begin with "Nothing" usually end with "Fine".

4. Go ahead. This is a dare, not permission. Whatever it was you were planning to do, don't do it.

5. *Loud sigh*: (According to "The Bitch Bible," "loud sigh" is a word.) This is actually a word, but not a verbal statement, often misunderstood by men. A loud sigh means she thinks you are an idiot and of course you are, and she wonders why she was wasting her time arguing about nothing.

6. That's okay. This is one of the most dangerous statements a woman can make to a man. "That's okay," means she wants to think long and hard on how and when you will pay for your mistake.

7. Thanks. A woman is thanking you. Do not question it, do not faint, just say, "You're welcome". (This advice is true unless she says, "Thanks a lot," which is pure sarcasm and she intends no thanks at all.) *Do NOT say "You're welcome".* That will bring on, "Whatever".

9. Don't worry about it / I got it. Another dangerous statement meaning this is something a woman has told a man to do several times, but is now doing it herself. This will later result in a man asking, "What's wrong?". For a woman's response, refer to number 3.